The Story Of Jerry Crow

In the wooded areas of Washington where my small farm is located, I have had some interesting relationships with the local crows.

Back in 2015 every morning before I would head out for class I fed my dogs outside at the end of the house. Every morning I had a feeling that I was being watched. Looking at the tip of the roof of my home sat a crow who would watch me every day feeding my dogs. He saw food and was looking for an opportunity to fill his stomach. Sure enough, my dogs would wander off, and this crow would come down and steal a few bites before the dogs chased him off. Watching this crow for a few months hanging around my home, I named him Jerry Crow. 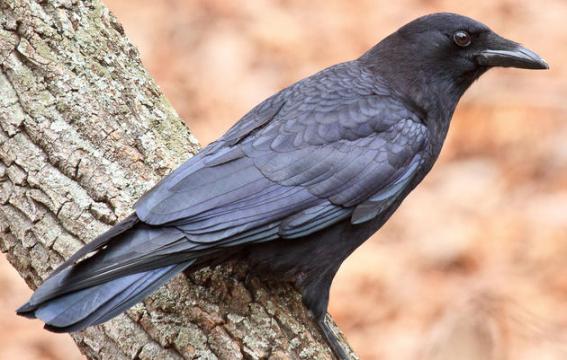 Funny thing about crows is that they are brilliant. I often spied Jerry Crow taunting my dogs until they would forget about their dinner. Then he would fly down and fly off with a beak full of food. You may think that my dogs were the only victims of his thieving ways but no even I have been robbed by this bird. After collecting chicken eggs and placing the bucket down to work on another task. Jerry Crow would land on the bucket and fly off with an egg.

Why Did I Not Scare The Crow Off?

Losing a few eggs is a small price to pay for the benefits crows provides to a farm. When crows settle in an area, they protect it from birds of prey. For chicken farmers, this is a godsend. Having crows drive out unwanted aerial hunters helps to keep our chickens safe. I have witnessed a murder of crows mob a hawk that was flying to close to my farm. That hawk did not come back for a few weeks but when it did it killed one of Jerry Crow’s chicks whose nest is in the nearby tree overlooking my house. 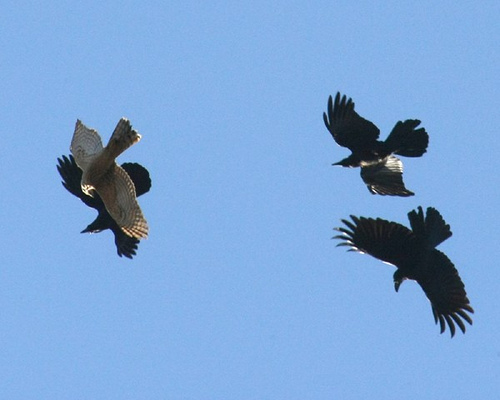 Crows not only serve as protection from birds of prey they also help crops grow by hunting down unwanted insects in the area. Grubs, Wasps, and Loctus are no longer found in my area thanks to the local crows nesting nearby. It is true that crows will eat crops. However, I found that if you harvest as soon as possible and do not leave your produce on the vine, you will have no troubles with the crows stealing your fruits. 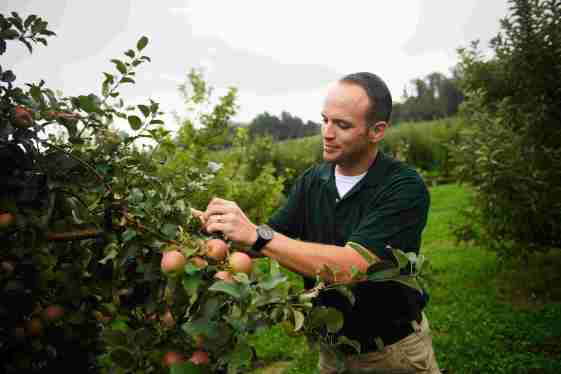 Crows are very intelligent animals. If you can befriend them and encourage them to settle in your area. You can have a piece of mind that someone is watching the skies for aerial intruders and eating unwanted pests. Just make sure not to leave your eggs unattended, or they may end up missing! 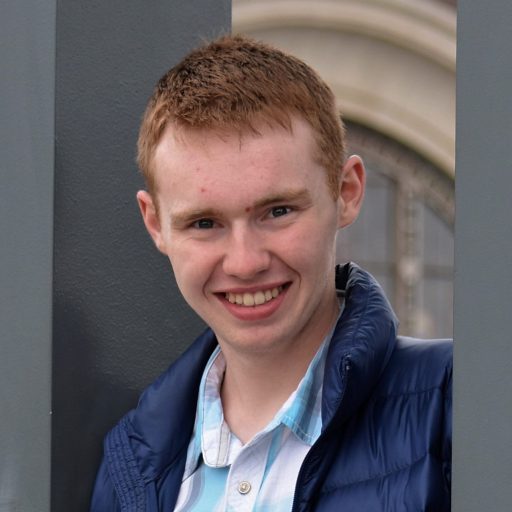