Preparing For My First Tournament | Week 5

“Practice and careful planning are the first steps to success, but remember no plan survives the first contact with the enemy.” -Bryce Ward 5/28/2020

This May Wizards of the Coast and makers of my all-time favorite card game Magic The Gathering has made an exciting announcement. This May will be the first-ever online Tournament with a $2,000 cash prize!

Cheer me on during the Tourament May 30th on Twitch at 10 am PST.

The Rules of the Duel

The Tournament will last two days over May 30th and May 31st.

Day 1 is a qualification day in which contestants will duel other players to win an entry ticket to Day 2. Players who manage to reach seven wins on Day 1 will be given an entry ticket, and players who receive three losses will not move onto Day 2. However, duelists can reenter the Tournament an unlimited number of times so long as they can pay the entrance fee. To enter the Tournament, you must pay with Magic The Gathering Arena’s in-game currency of 20,000 Gold or 4,000w Gems per entry. Which is equivalent to roughly $25 per entry. 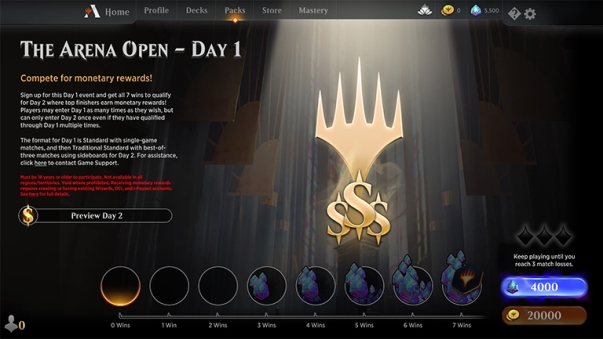 Day 2 is when the real competition begins. Players will play rounds of three games, and the best of three will move onto the next round. Duelists who win seven rounds will be awarded $2,000, and winners of six rounds will get $1,000. Players who are defeated three times before reaching their sixth round will be awarded Gems based on how many rounds they win.

For the official terms and conditions set for the Tournament, you can find them here.

Preparing For the Tournament

When I got the email from Wizards of the Coast making the announcement that they were hosting an online tournament with a $2,000 prize, I was excited! Besides playing at my local game store, this would be my first Tournament with a cash prize. To prepare myself for the Tournament, I have spent the last week testing different decks against other players to find my winning deck with what cards I have.

It was a close fight between my House Dimir and Selesnya Conclave decks, but House Dimir has come on top. Now the idea behind my House Dimir deck is to prevent my opponent from getting a footing with their deck while I build up my board strength. Many of my opponents’ decks focus on combing off of key cards. However, if you pull out that crucial card, the whole deck falls apart and becomes easily defeated. 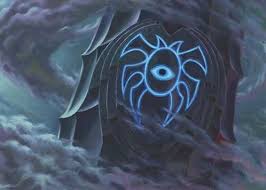 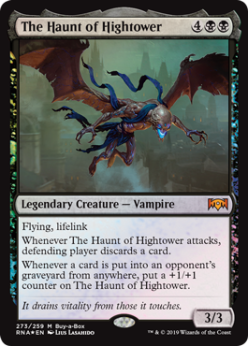 Any cards that they attempt to play can be countered by spells like Sinister Sabotage and Drown in the Loch. This way, I keep key cards off the field to prevent my opponent from gaining an advantage. 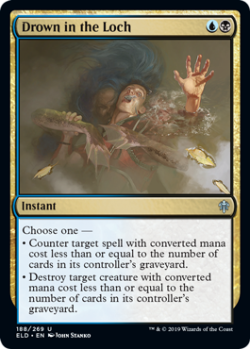 Creatures that manage to get through can be destroyed by some cheap and fast-acting removal, for example, Price of Fame. 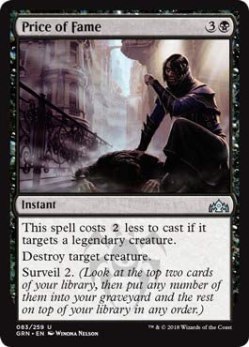 When I was testing out my decks, I kept running into the problem of keeping up my momentum later in-game. Often times, I would be down to no cards in hand while my opponent continues to find answers to any challenge I threw at them. That is where I found a solution with House Dimir. Dimir decks work off an ability called Surveil, which lets me look at my top card and decide whether to keep it on top of my deck or send it to the graveyard. However, even if cards are sent to the graveyard, I can still use them thanks to spells like Mission Briefing. 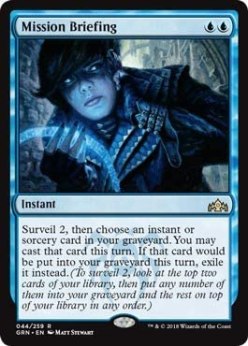 The goal of any control deck in Magic is to be consistent and effective to outlast your opponent. With my House Dimir deck, I hope to achieve just that!

Hey, thank you for reading this week’s post! I hope you found this to be as exciting as I did, and if you want to cheer me on during the Tournament you can watch me live on Twitch at 10 am PST.  If you have questions or comments about the game, please let me know in the comments below. I would love to hear what type of decks you’re playing or if you plan on joining the competition! 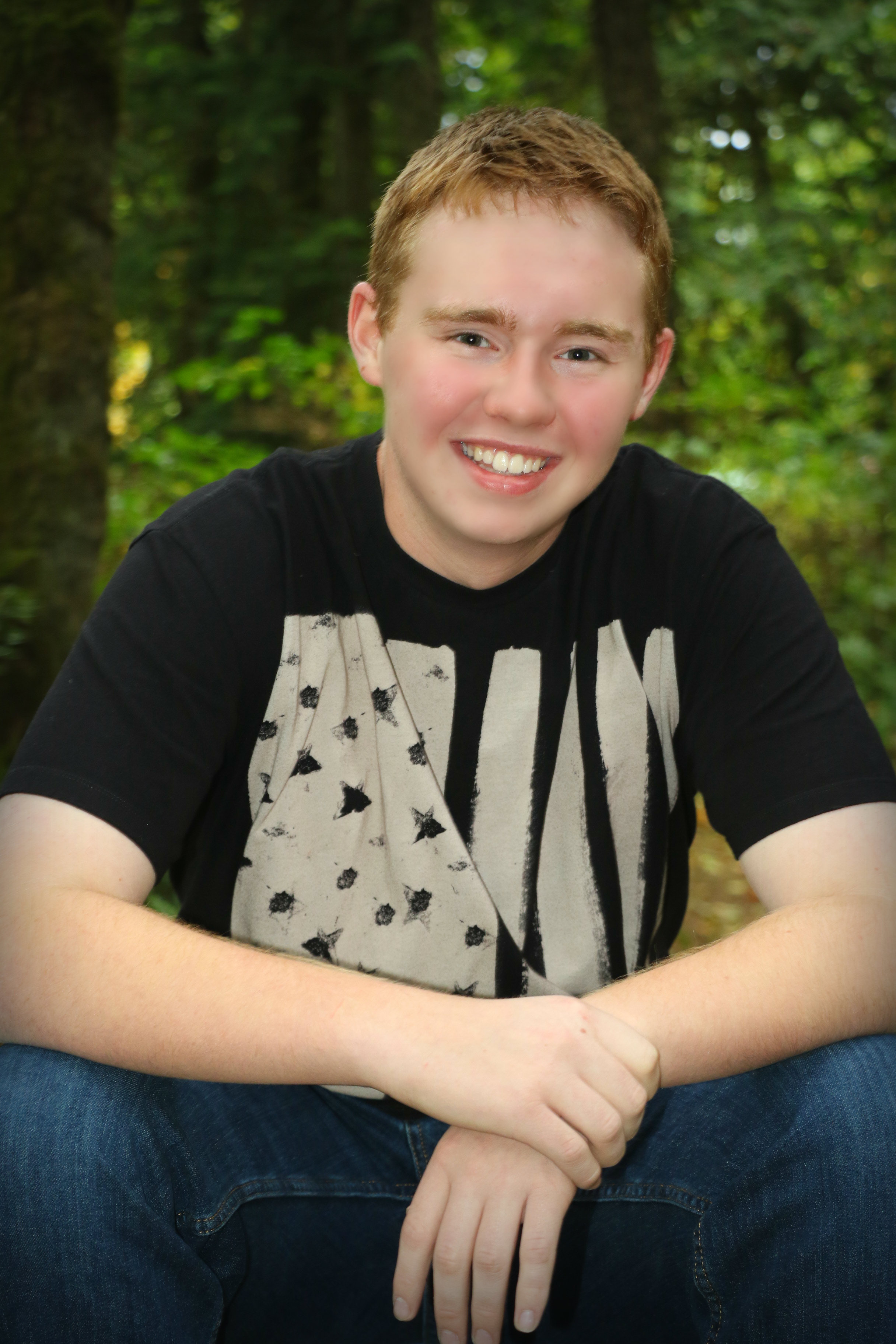